Removals to Turkey from Dublin 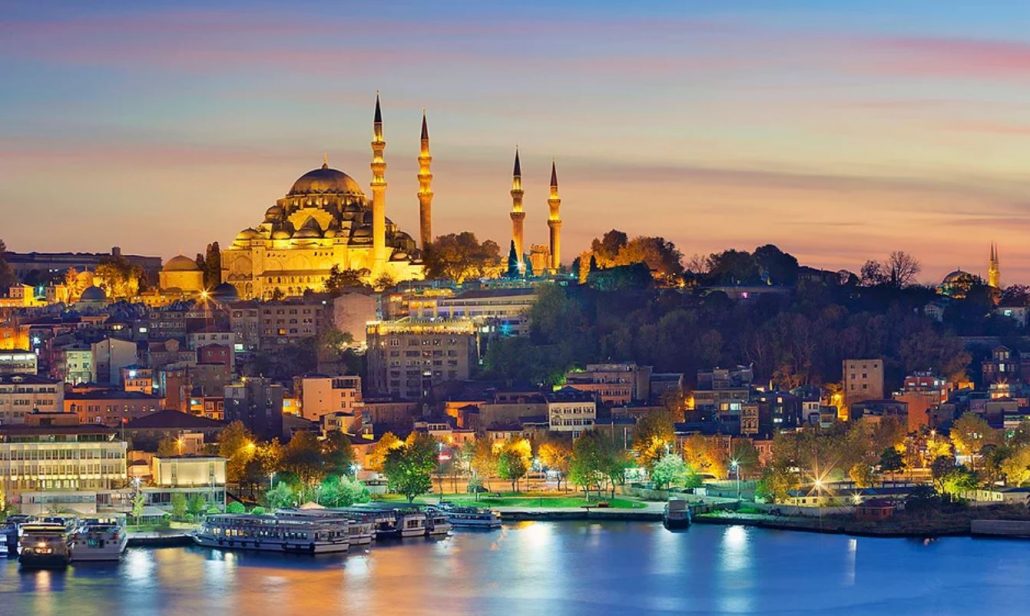 Located between the Black Sea, Mediterranean Sea and Aegean Sea, and bordering Bulgaria Georgia, Greece and Syria, Turkey is a unique country, bursting with history.  Those relocating to Turkey tend to head to the big cities such as Ankara, Izmir and Istanbul, where there are employment opportunities within the service sector e.g. finance, insurance etc. This sector makes up a hefty part of the Turkish economy, along with the textile industry, and growing electronics and construction sector.

If you’re thinking about making the move to Turkey you probably know that it’s one of the few countries that lies on two continents – Eastern Europe and Western Asia. You may have already witnessed the pleasant climate for yourself, and tried a bite or two of the countries delicious Turkish delight. But there are a few things you might not know about this fascinating country. Allow us to enlighten you:

Can We Help You? 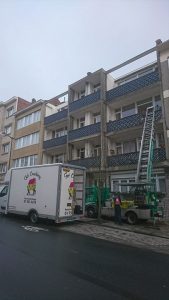 Here at Get Cracking Removals we can help you with your removal to Turkey, from Dublin. We cater for any size international move within the UK and Europe, and always offer a top-notch service. With courier and pallet service, part load and full load services and even container shipments we offer plenty of options. Let us help you to start the exciting next chapter in your life, let us help you move to Turkey.

Removals To Malta From Dublin