Removals To Austria From Dublin 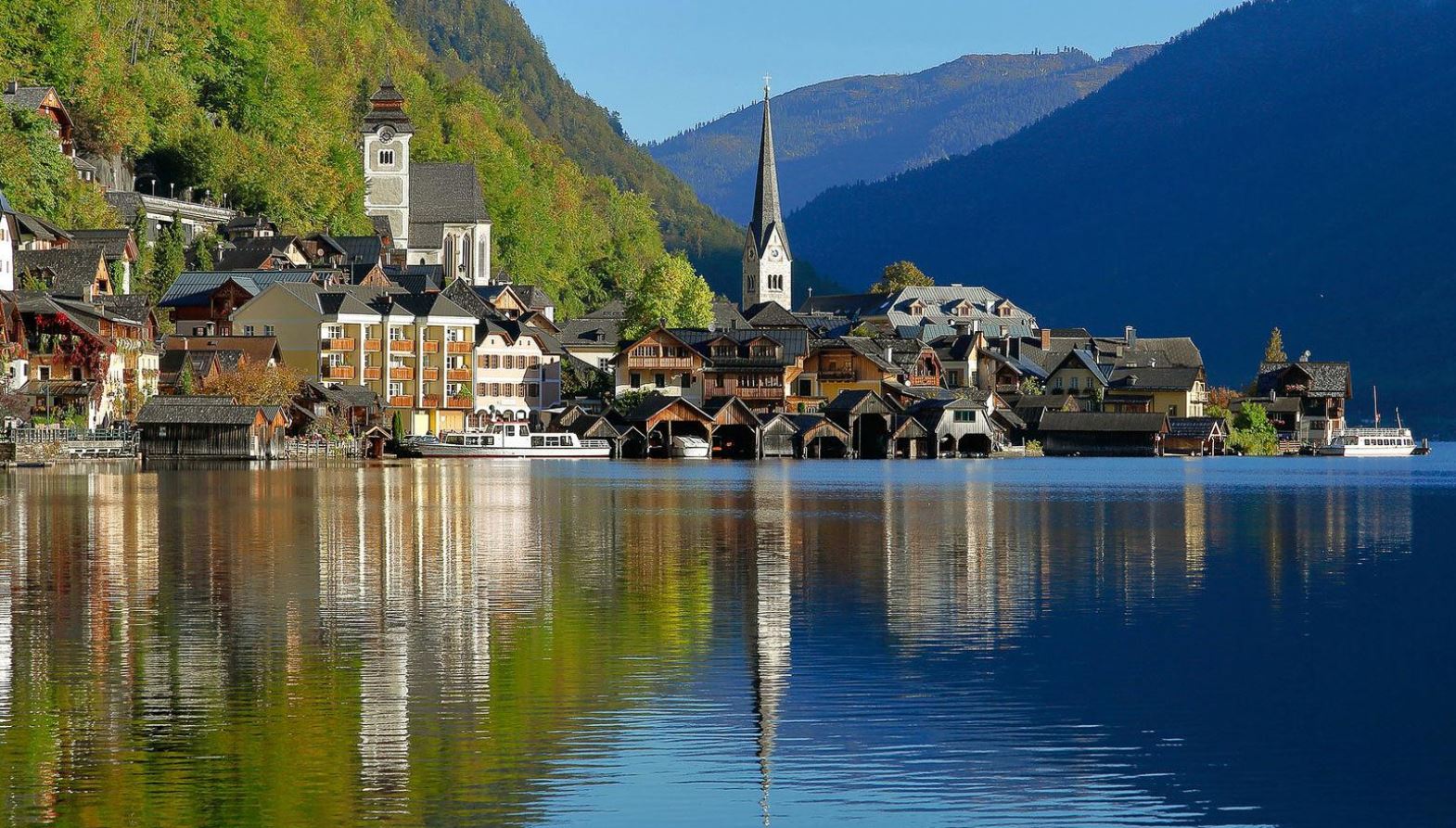 Bordered by several countries, landlocked Austria is situated in Central Europe, and is considered one of the wealthiest countries in the world. If you’re considering a move to this beautiful country you are going to be scaling new heights!

Take a look at Austria on a map and you might think the country looks rather small, but there’s a reason for that. Home to the Austrian Alps, much of the land (just over 60%) is vertical – 1640 feet above sea level to be exact. It goes without saying, the mountains are breath-taking. The alps boast thirteen peaks that reach 3000m high, and a further 34 peaks that reach just over 2000m high.

It’s no surprise to learn the skiing here is considered amongst the best in the world.

Take it easy as you meander around the cute little alpine villages and traverse the wooded slopes. Adrenalin junkies are catered for too – exhilarating black runs will test the skills of the most able skiers.

Head to Mayrhofen and hold your nerve as you negotiate the steepest piste in the country – Harakiri. If the name alone doesn’t put you off (Harakiri is slang for the act of ritual Japanese Samurai suicide) you might be alarmed by the 78% gradient and 375m vertical drop.

Prefer to walk rather than ski? Austria has that covered too. The country has acres of unblemished landscape, prime for hiking. There are around 35000 mountain paths to choose from. Don’t forget to take your camera to capture the beauty of the area. That said, if you’re planning a move to Austria you can walk, ski and take in the stunning scenery as often as you wish!

With so many outdoor pursuits on offer you might be feeling a little worn out. Luckily Austria is renowned for creating popular energy drink Red Bull, so grab a can and kick back! Whilst you’re at it, sample one of the favoured liquors, such as slivovitz (a plum brandy) or barack (made from apricots). Imported whisky and bourbon are on offer too – but neither are cheap!

If you’re feeling peckish you will be pleased to hear Austria caters for all tastes, with food from various countries on offer. If you like the idea of a traditional dish treat yourself to Wiener schnitzel (fried breaded veal cutlet).

Get Cracking with Your Removal from Dublin to Austria

When it comes to international removals We don’t mind blowing our own trumpet – we’re very good at what we do!

We can cater for any size move within Europe and offer courier and pallet service, part load and full load services, and container shipments too.

We would really like to help make your move to Austria as seamless as possible. We are confident we can get you settled efficiently and within budget. Why not get in touch today and speak to our friendly and professional team?

Removals To Netherlands From Ireland
Scroll to top