Removals to Holland From Dublin 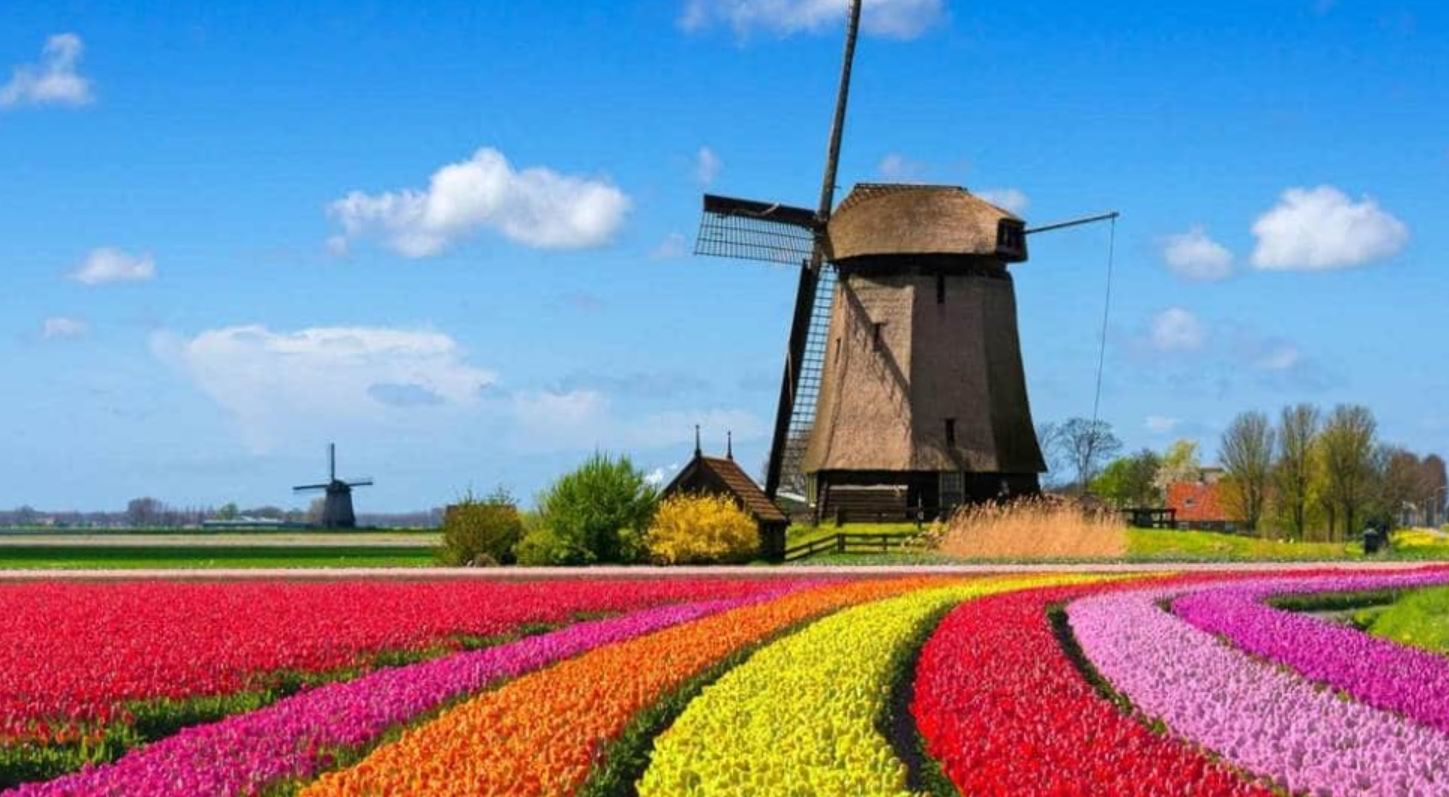 Holland actually refers to just two provinces – Zuid-Holland (South Holland) and Noord-Holland (North Holland), however, over the years Holland has been used to describe the Netherlands in its entirety. Now we’ve cleared that up let’s see what this small (but perfectly formed) country has to offer.

Moving can be exciting, but also unnerving, so, the best thing you can possibly do is to hire the best possible removal company for the job.

Get Cracking with Your Removal from Dublin to Holland

If you fancy making the move from Ireland to Holland, we will be more than happy to give you a helping hand.

We offer regular truck and air shipments back and forth to the Netherlands, so if you are looking for a big or small move, don’t hesitate to get in touch with us.

Our professional and friendly team are able to cater for any size move within Europe. We offer courier and pallet service, part load and full load services, and container shipments too.

We understand that moving can be a stressful business, so we will do our best to get you settled into your new home as efficiently as possible.

Why not get in touch today and speak to our friendly and professional team?

The most popular locations within the Netherlands are obviously, the beautiful canal city of Amsterdam with its ample economic opportunities.

Eindhoven, Rotterdam, The Hague, Alkmar and Utrecht all make popular destinations for those moving for work or a better life.

We can help you with any of the following:

Get In Touch Now For A Free Quote:

Why Is Holland Synonymous with the Colour Orange?

Orange has long been identified as the colour of Holland and the Dutch royal family. The colour originates from the Prince of Nassau’s coat of arms and heralds from the time of Willen van Oranjie (better known as William of Orange).

Markets full of delicious cheeses, renowned paintings by renowned masters, fields adorned with bright and beautiful tulips, miles of canals, windmills, clogs and of course bicycles. There are more bicycles than people, so if you’re considering a move to Holland from Dublin you best get peddling!

Is Holland Really that Flat?

The country is rather flat – around a quarter of the Netherlands is below sea level or at the same level as the sea. This leads us nicely onto:

Why Are There So Many Windmills?

As we’ve mentioned, Holland is relatively flat – which left it open to the elements. Windmills were inherently used to pump out water and guard against flooding.

What’s with the Wooden Clogs?

Traditionally worn by workers who spent many an hour toiling (such as farmers and fishermen) wooden shoes were chosen for their ability to soak up sweat. Great for hot and clammy feet!

Are There Any Famous People from The Netherlands?

How about renowned painters Rembrandt and Vincent Van Gogh for starters? We should also include Margaretha Geertruida “Margreet” MacLeod (Mata Hari).

The Dutch exotic dancer and courtesan was famously accused and convicted of spying on behalf of Germany during World War I.

She was subsequently executed by a firing squad for her misdemeanours.  If you fancy going slightly more current, we could throw former Dutch footballer Arjen Robben and Dutch DJ Martin Garrix into the mix.

Removals to Madrid From Dublin
Scroll to top