Removals To Barcelona From Dublin – What You Need To Know 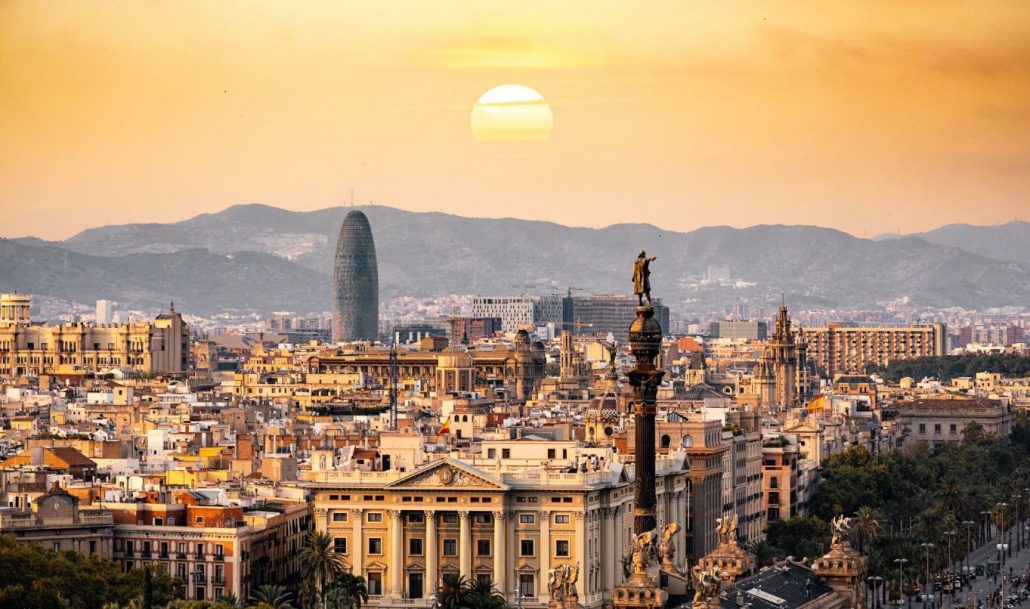 Are you thinking of a move to Barcelona? That’s a big move! It would be best if you had a convenient, experienced and safe relocation partner. But first, let’s explore a brief guide on immigrating to Barcelona. The article will look over basic facts about the city and information about services for international removals to the city.

And we offer the best, most affordable, and cost-effective options to move to Barcelona.

Immigrating to Spain from EU countries doesn’t require a visa. A non-EU citizen can stay in Barcelona for 3- months, after which you’ll need a visa. Immigrating for more than 90 days, you’ve to obtain a visa for Spain.

About living in Barcelona?

The thought of Spain leads to Barcelona, which is commonly known as the capital of the autonomous region of Catalonia. You’re immigrating to one of the most visited cities in the world. It’s not that easy to move to Barcelona, but with the influx of visitors from the USA, Latin America, the UK, and European countries looking to move to Barcelona, something worth a try.

Finding a house/apartment in Barcelona

The average cost of rent in Barcelona is considerably low compared to other top cities in the world. You can easily rent a 1-bedroom flat in Barcelona city center for about €900. The same apartment goes for €750 outside the city. Real estate properties go for at least €3,000 per 1 square meter.

The cost of living in Barcelona

The cost of living in Barcelona is around €1,000 a month, and keep in mind utilities are rarely included in the rent, which is significantly higher compared to other Spanish cities.

The job market in Barcelona

The Barcelona job market has a high percentage of positions in the world developed sectors of the economy. The most popular jobs for ex-pats are in tourism, language teaching, and the IT sector. Most people moving to Barcelona in search of better jobs should care for their employment situations a while in advance.

Search for jobs for foreigners in Barcelona is very competitive, thus secure an appointment before your immigrate to Barcelona.

Education and school in Barcelona

Spain schools are either public, private (international), or semiprivate.

The Barcelona health care system is among the best in the world. You’ll need a healthcare card (TSI) after immigrating with an opportunity to reach the services of the Catalan public health care system. Expats consider a private healthcare system to avoid the long queues and weeks of waiting before getting specialist care.

What are the costs of relocating In Dublin

Top 5 Cheapest Cities To Relocate In Europe
Scroll to top